Between Hope and Disease

There are about six hundred people living in Bukinje, a small village right next to Bosnia & Herzegowina's biggest powerplant - the Termoelektrana Tuzla. About eighty percent of the Bosnian electricity is produced in this monstrous building.

Caused by the costs and corruption the powerplant-management refuses to use new and cleaner technologies neither the local politics try to stop them.

So the toxic waste is pumped into the seas above Bukinje, dries them out, and pollutes the groundwater. Because of a lack of money, most of the inhabitants grow their own food which leads to a lot of diseases like cancer or asthma.

For the people in Bukinje, air pollution is part of everyday life but they try to help each other as much as possible, whether, with medication or food, people try to make the most out of their situation

The work of Thomas Morsch and Magnus Terhorst sheds light on how everyday life in Bukinje is influenced by Bosnias biggest power plant. 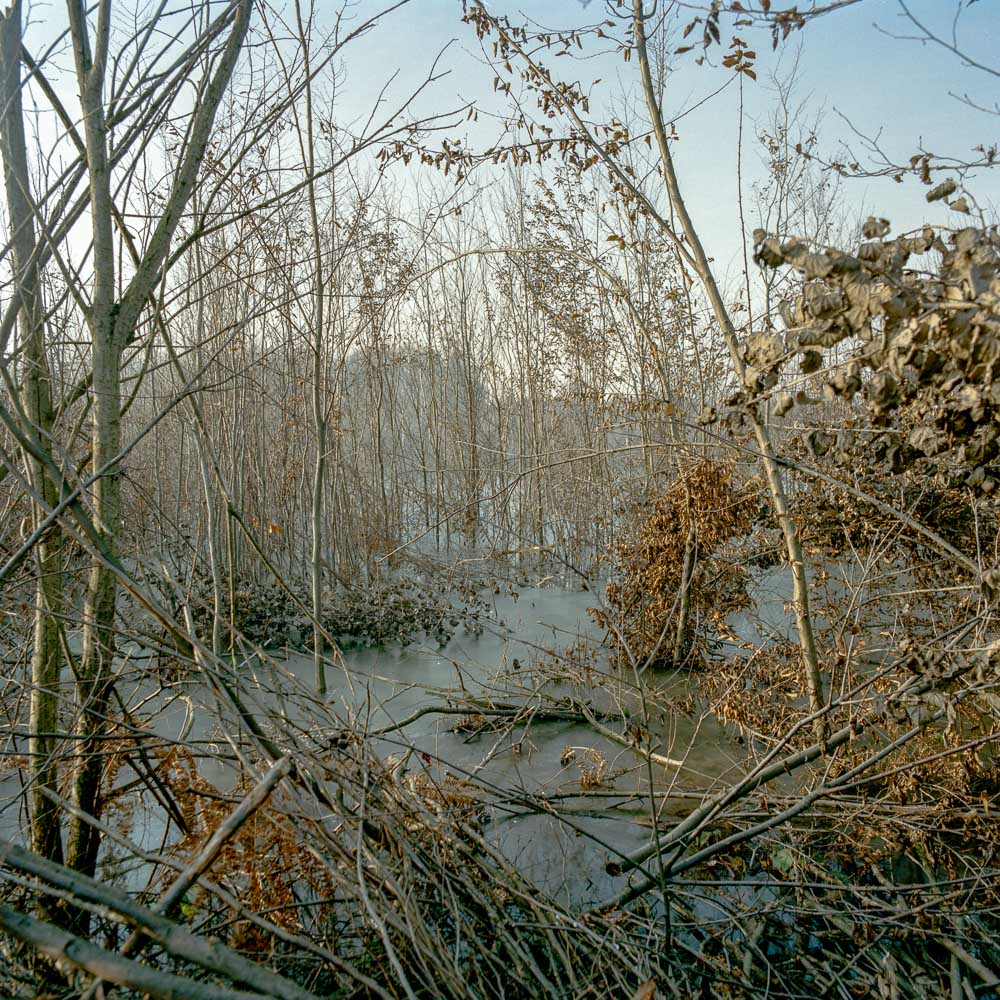 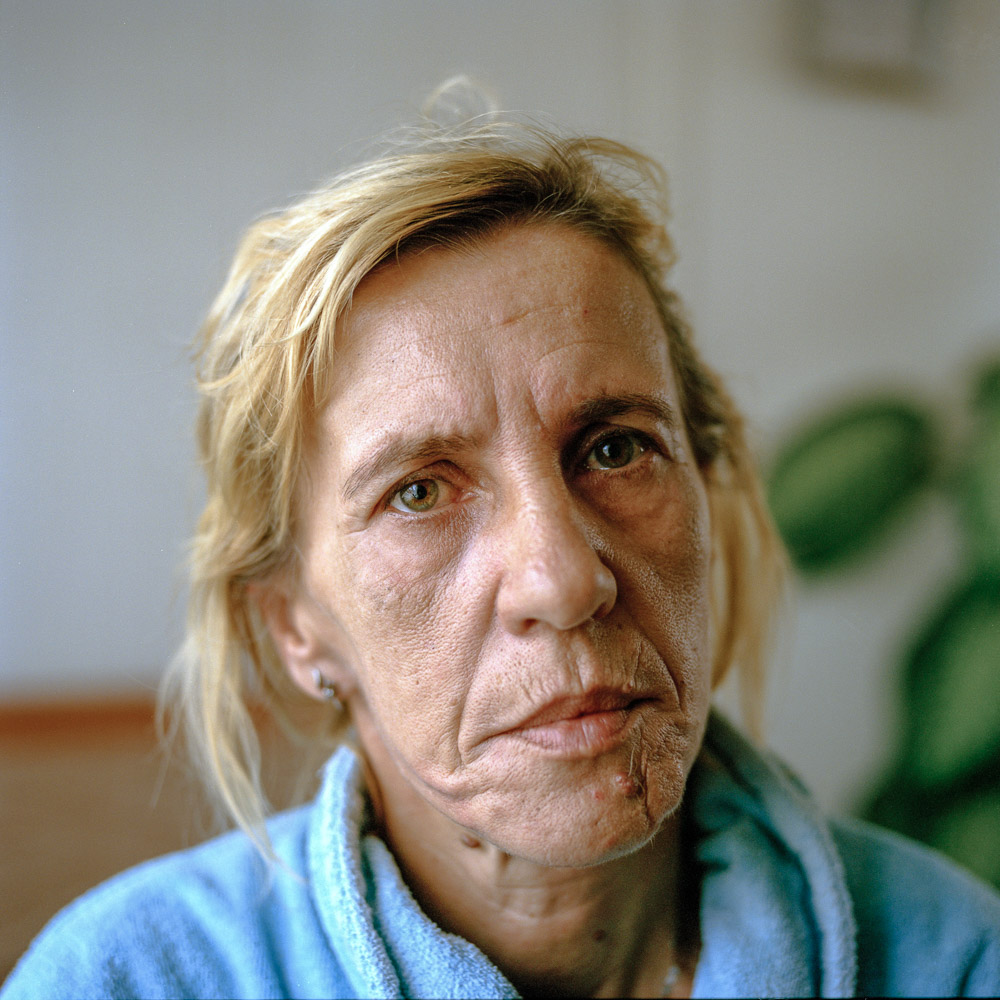 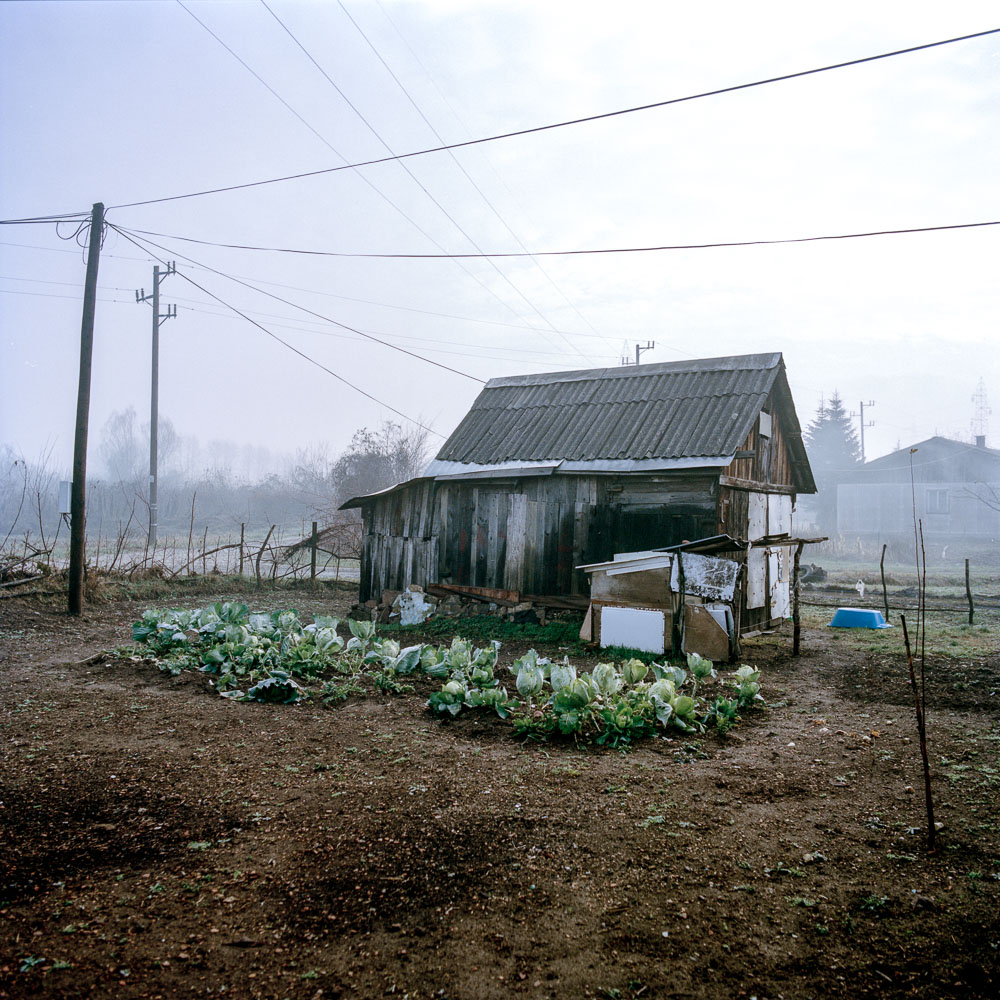 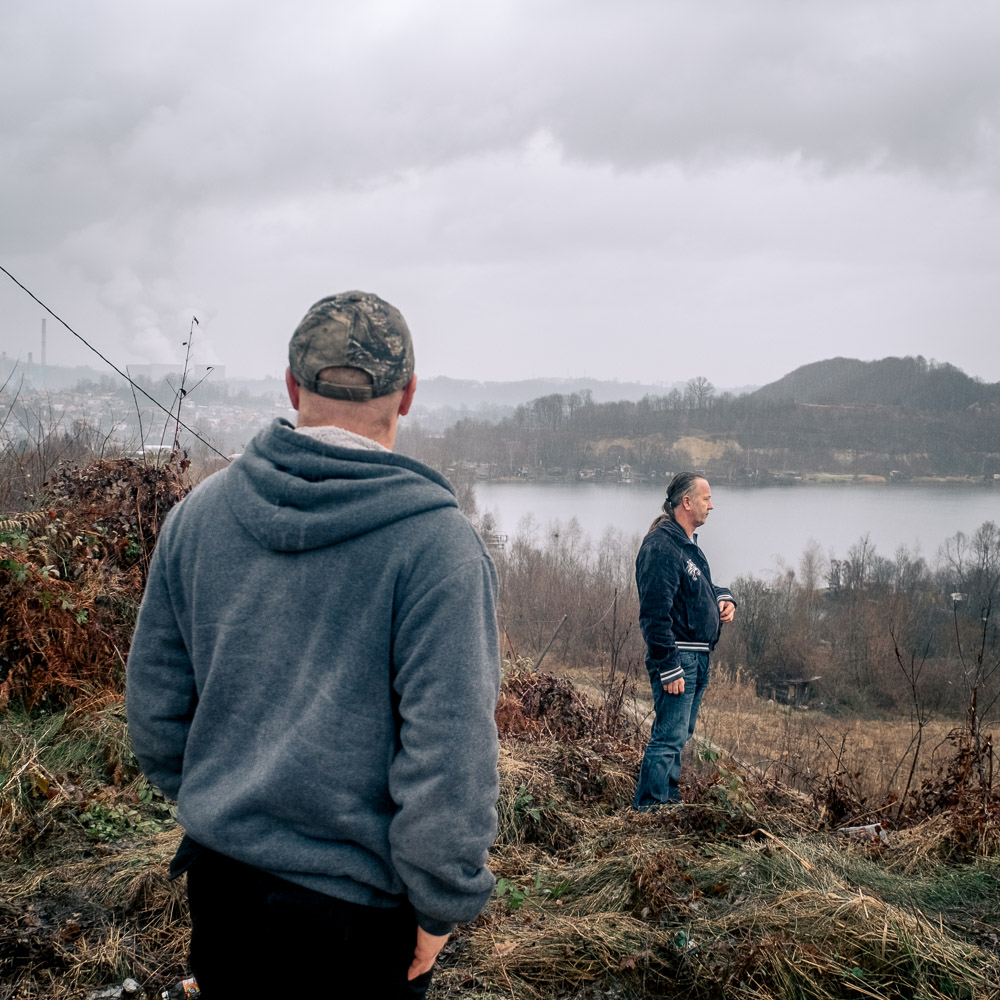 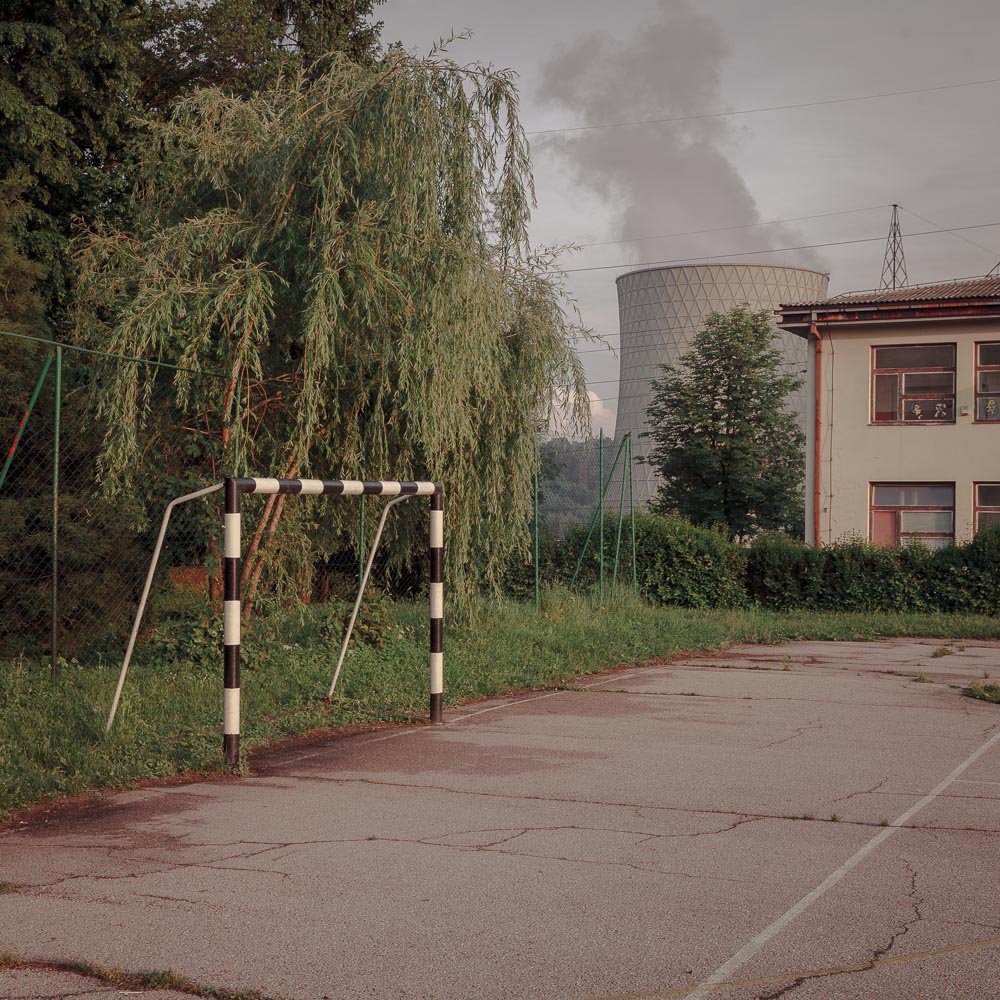 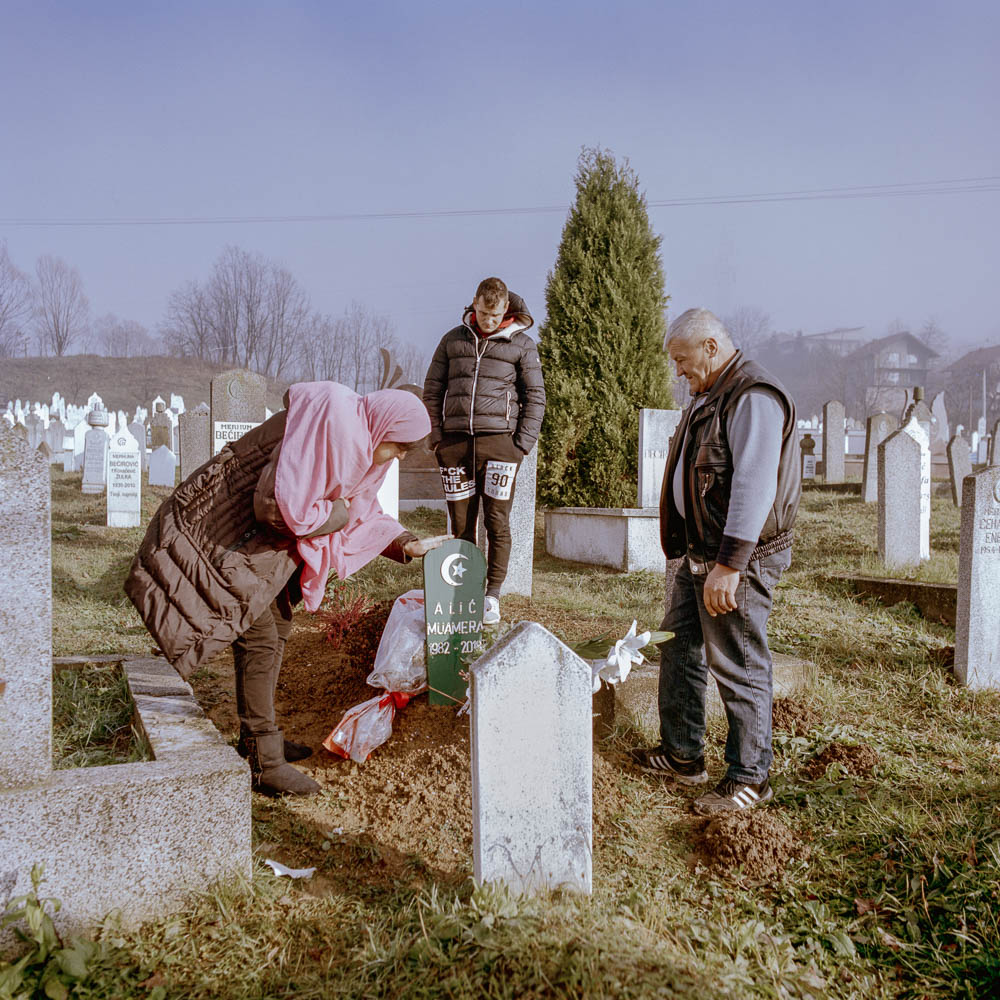 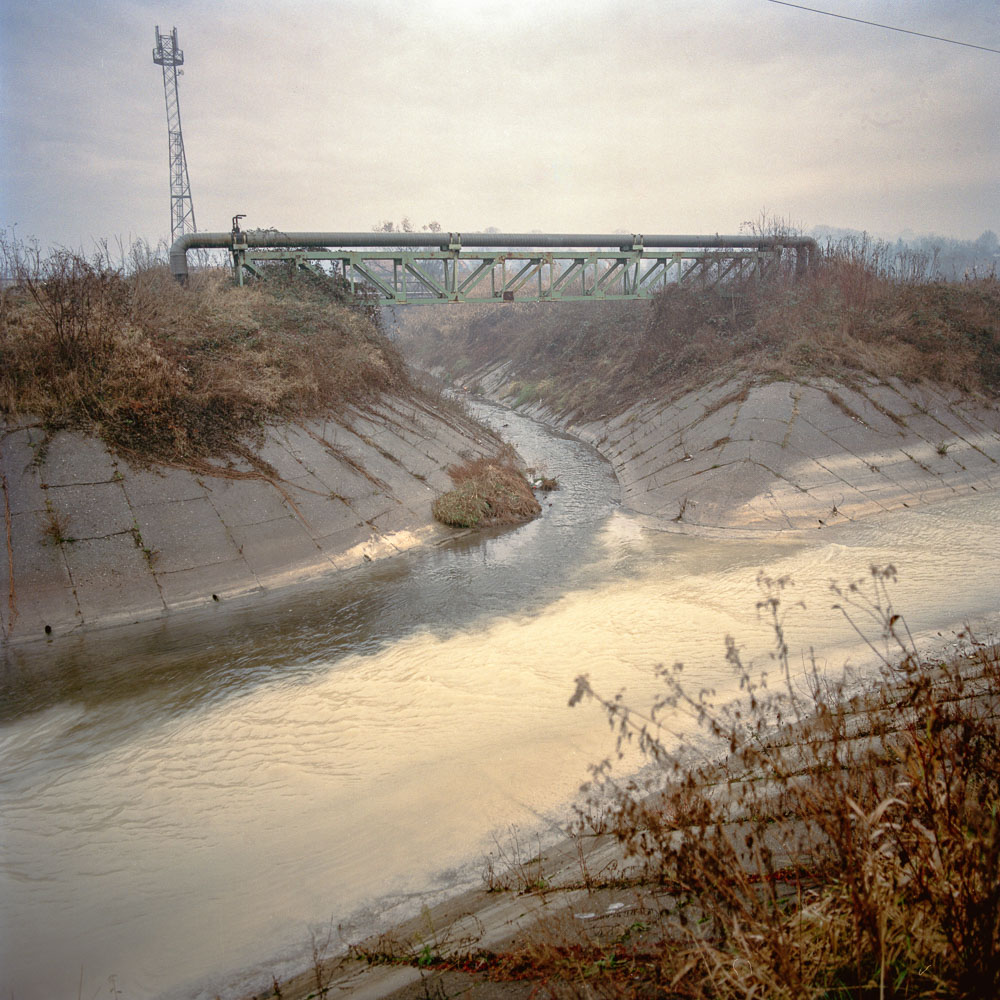 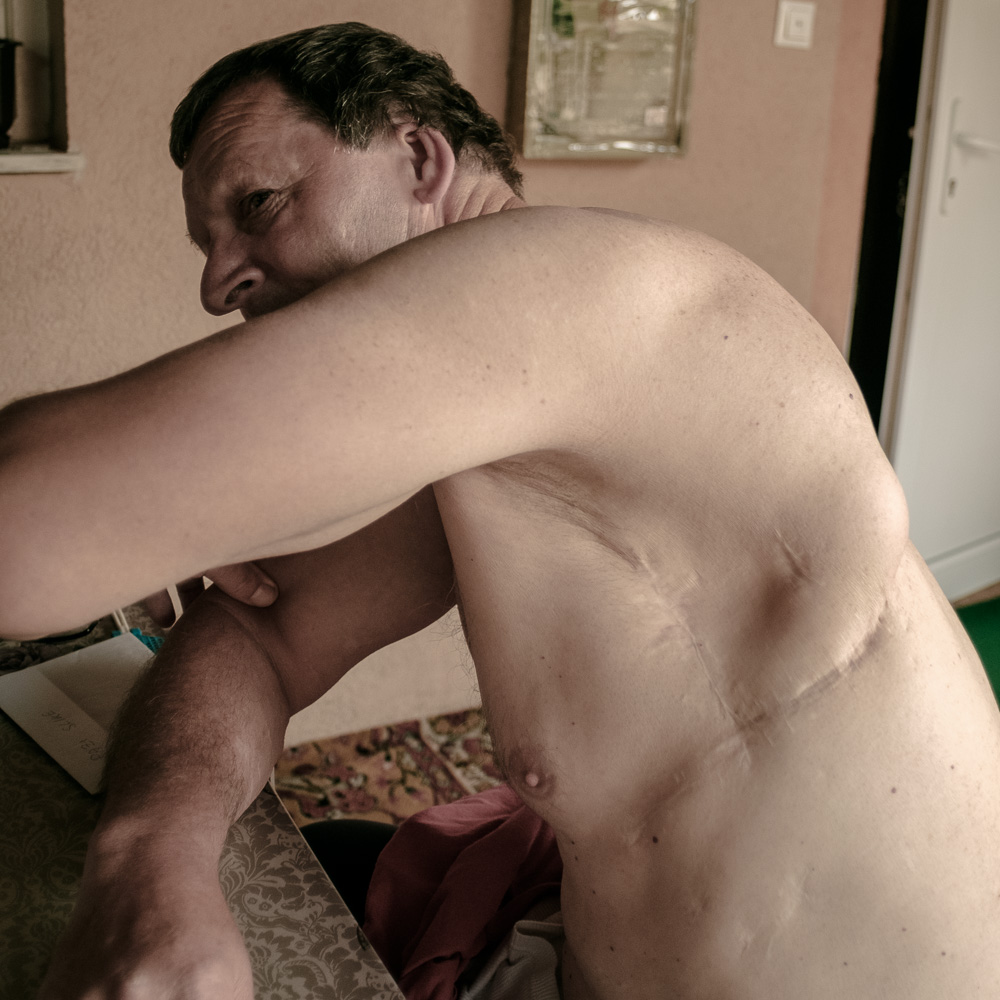 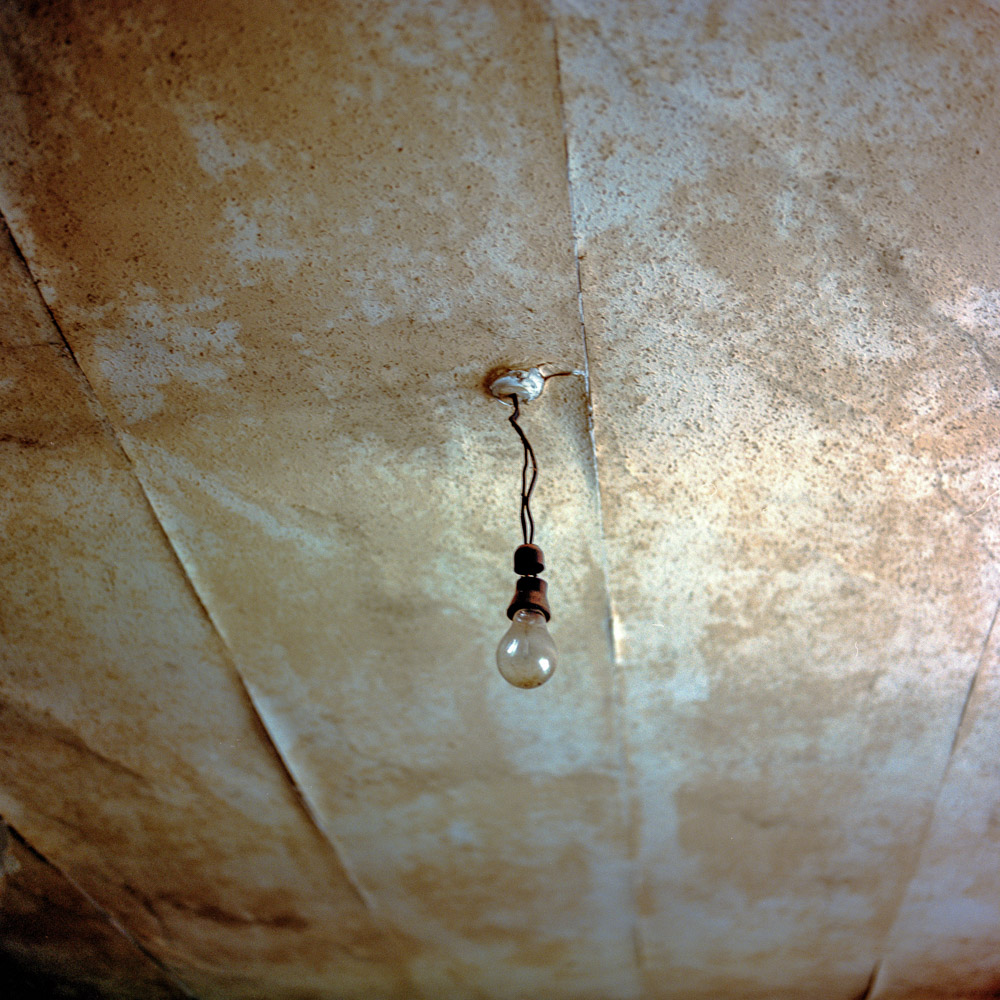 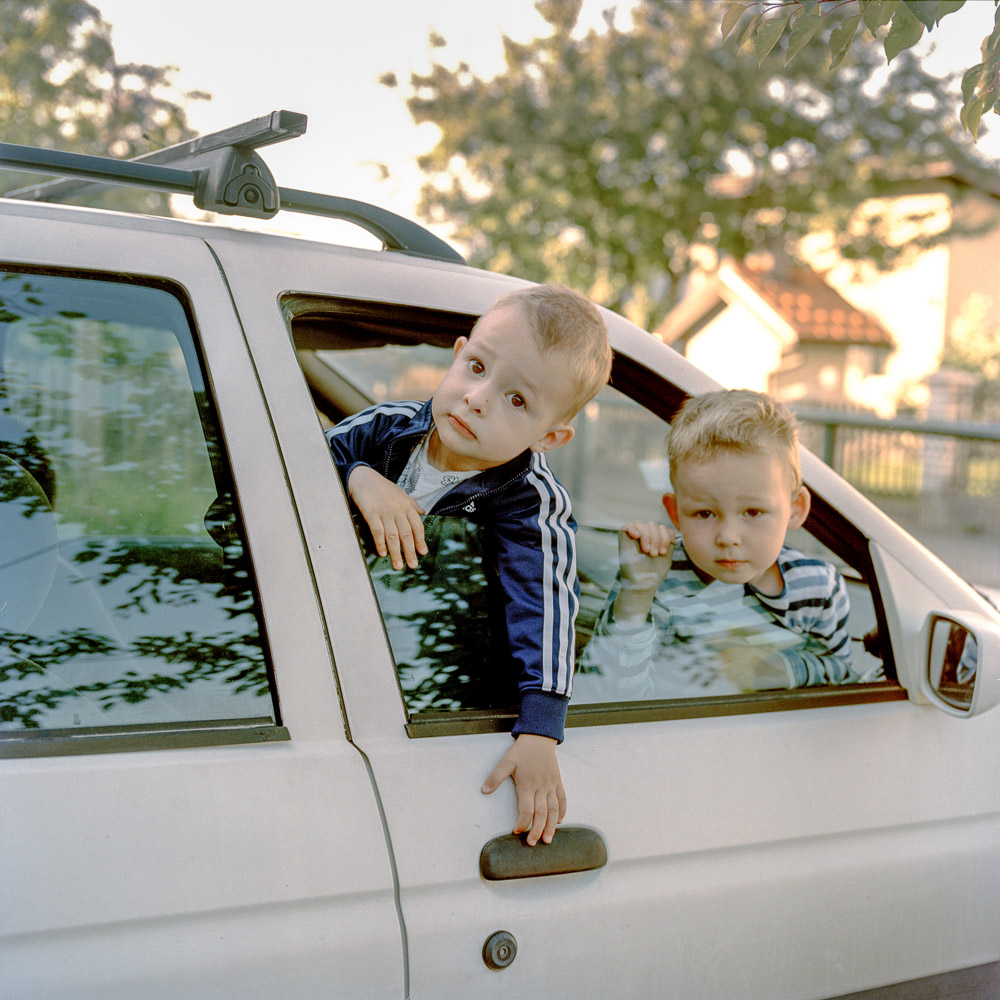 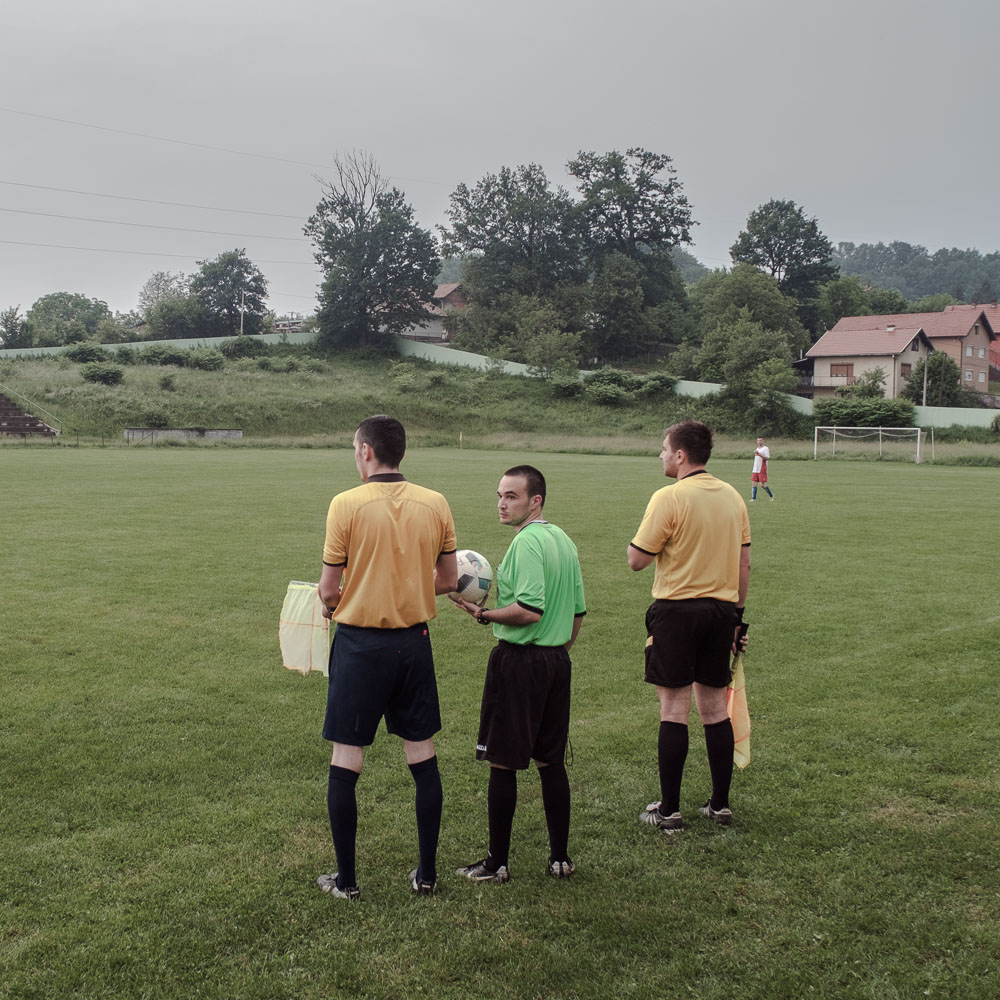 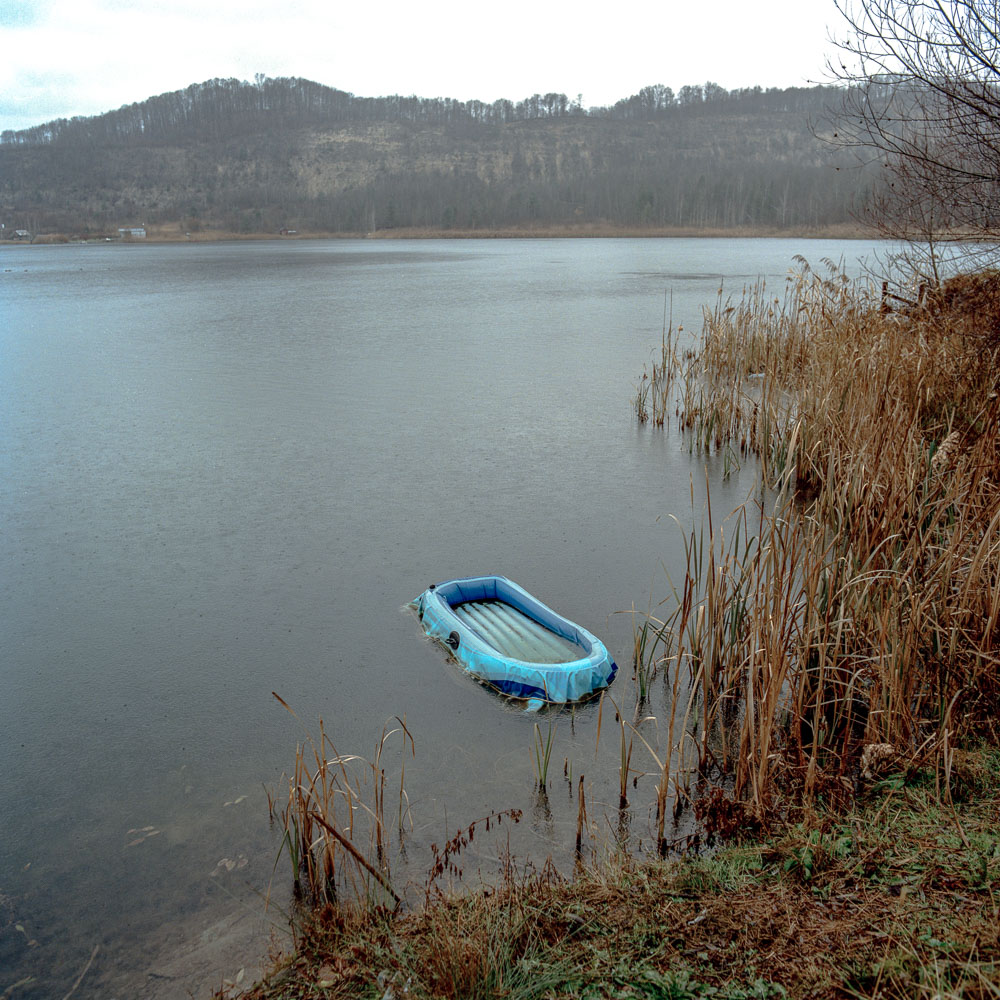 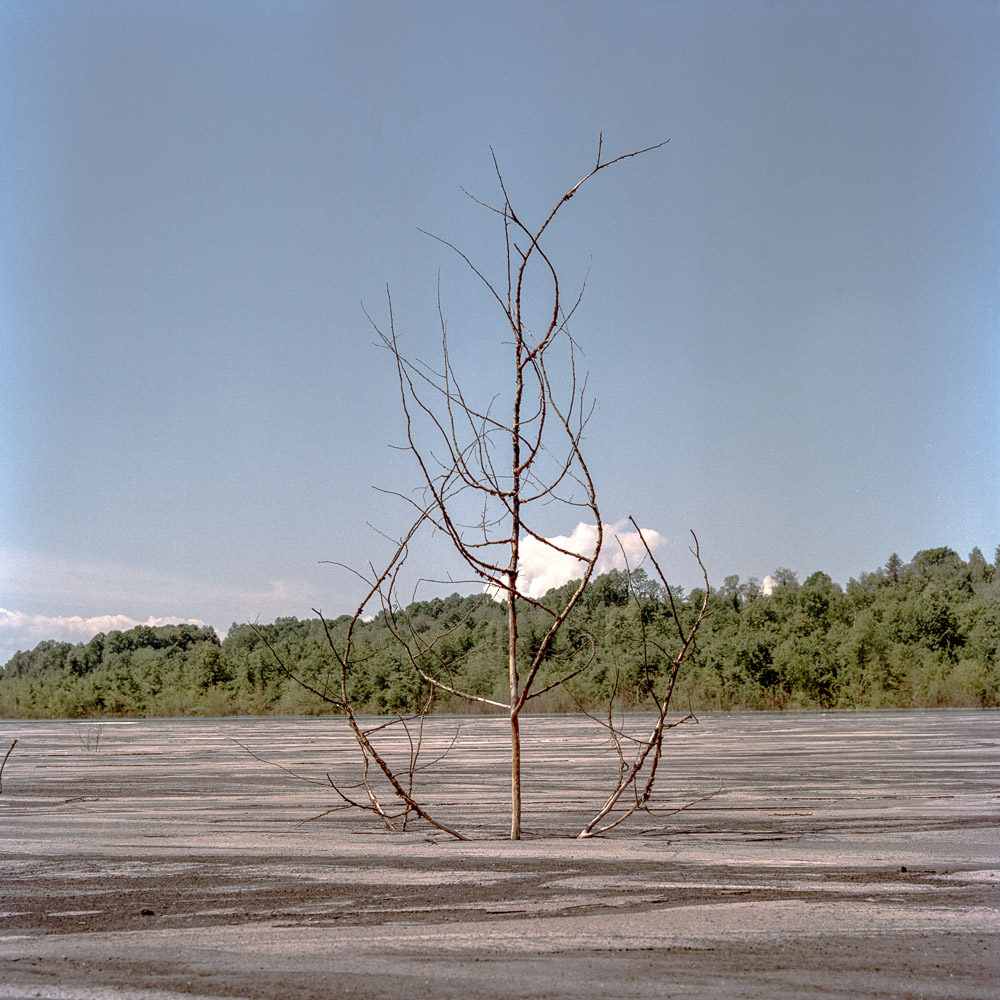 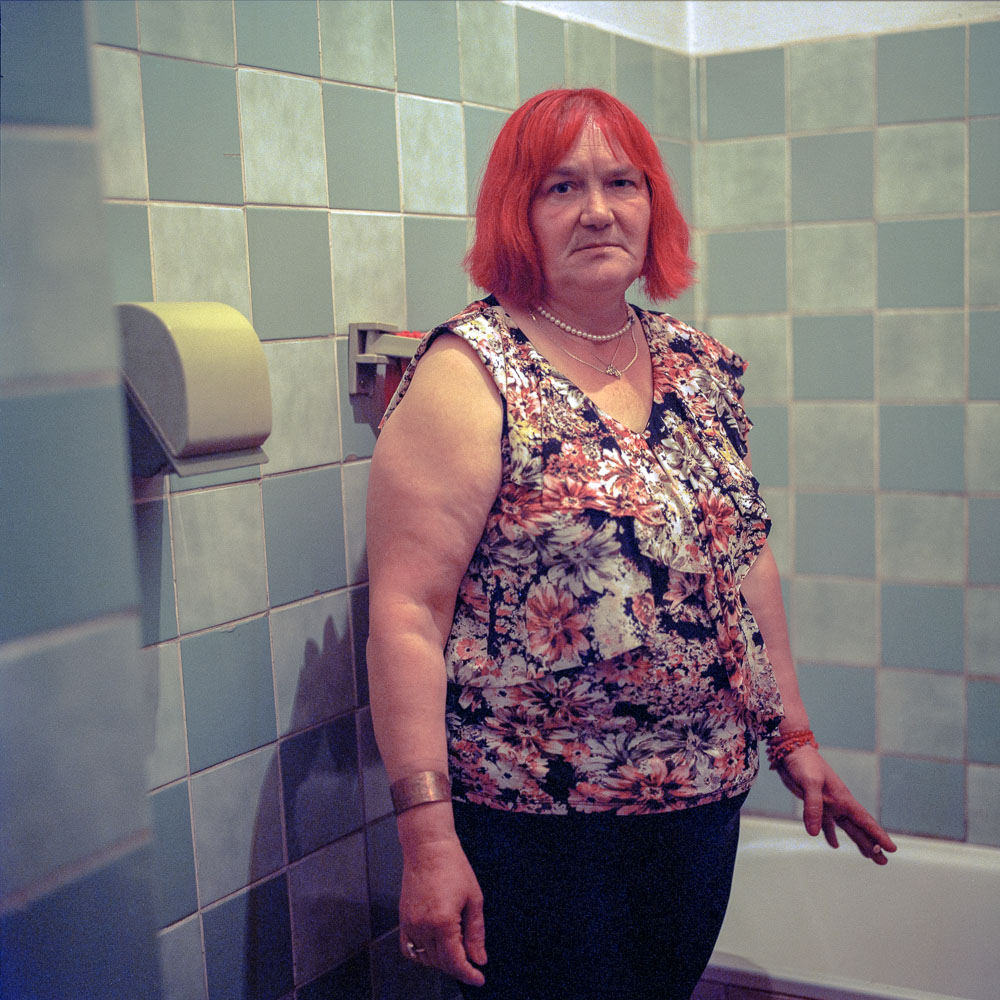 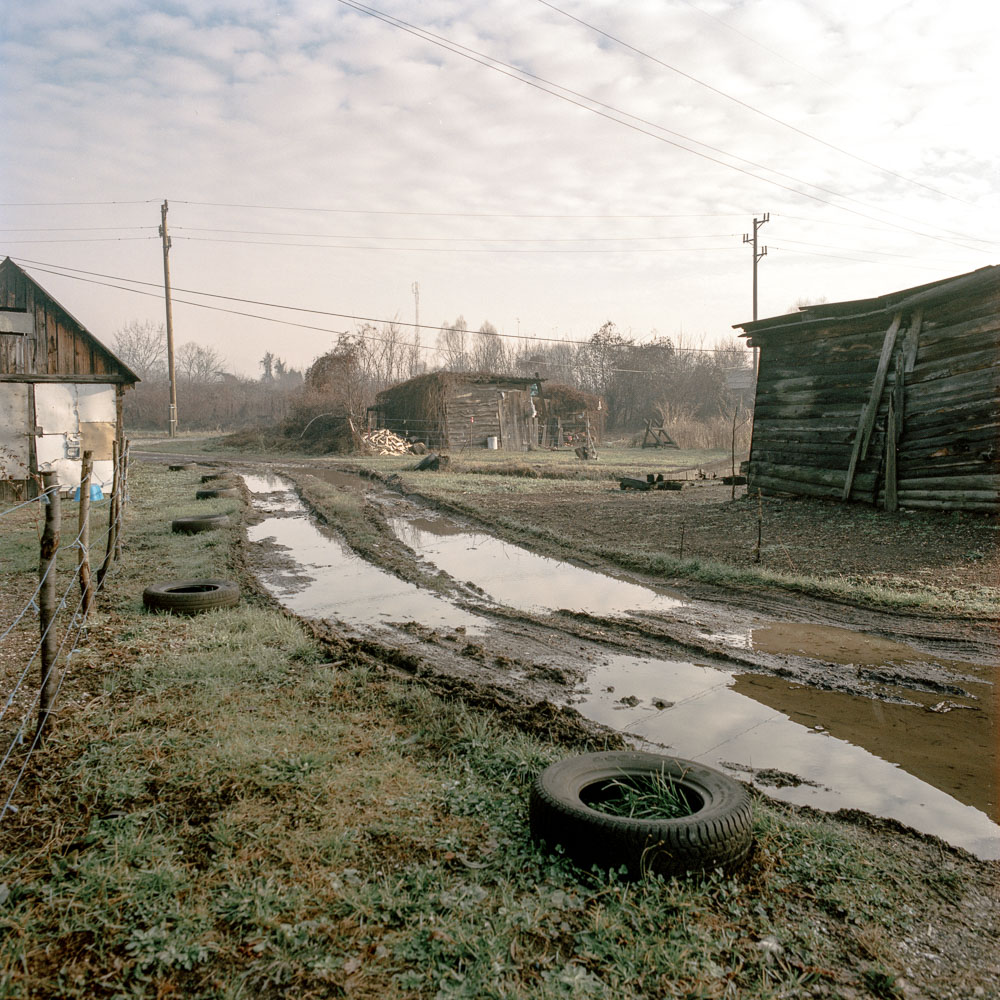 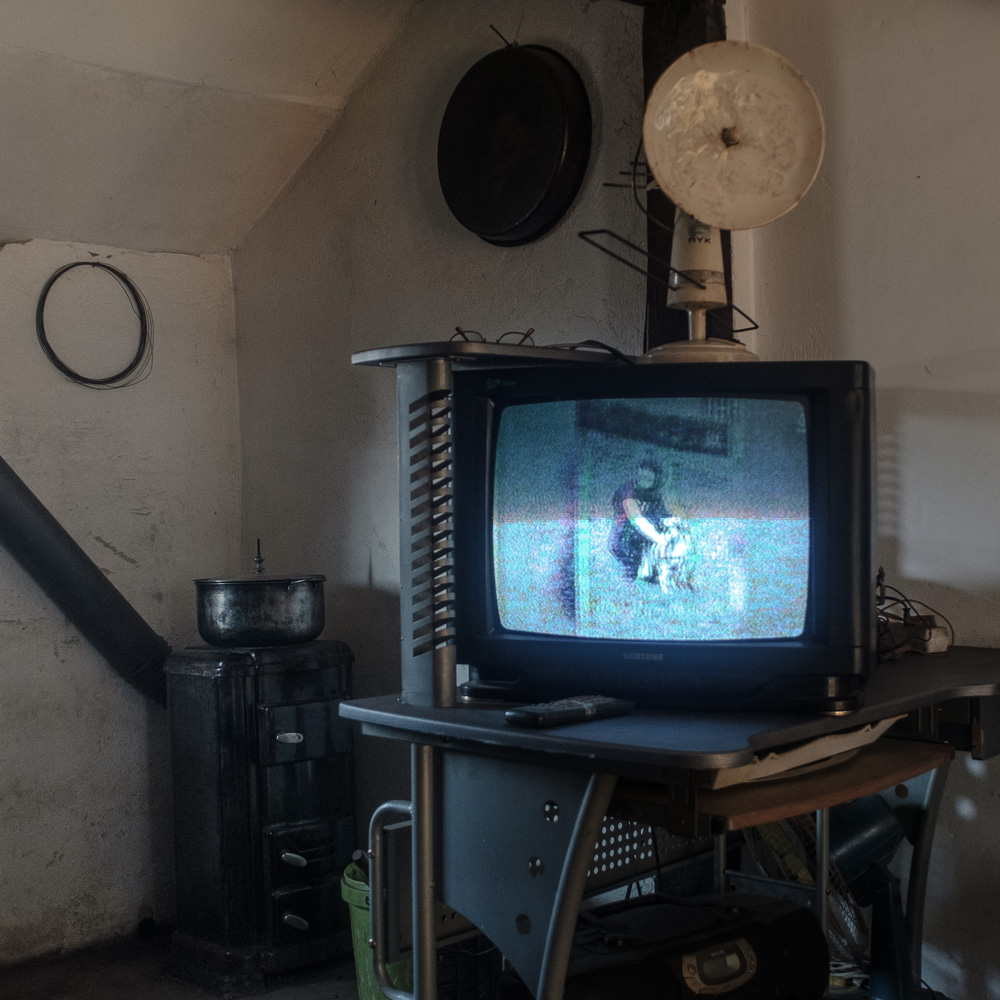 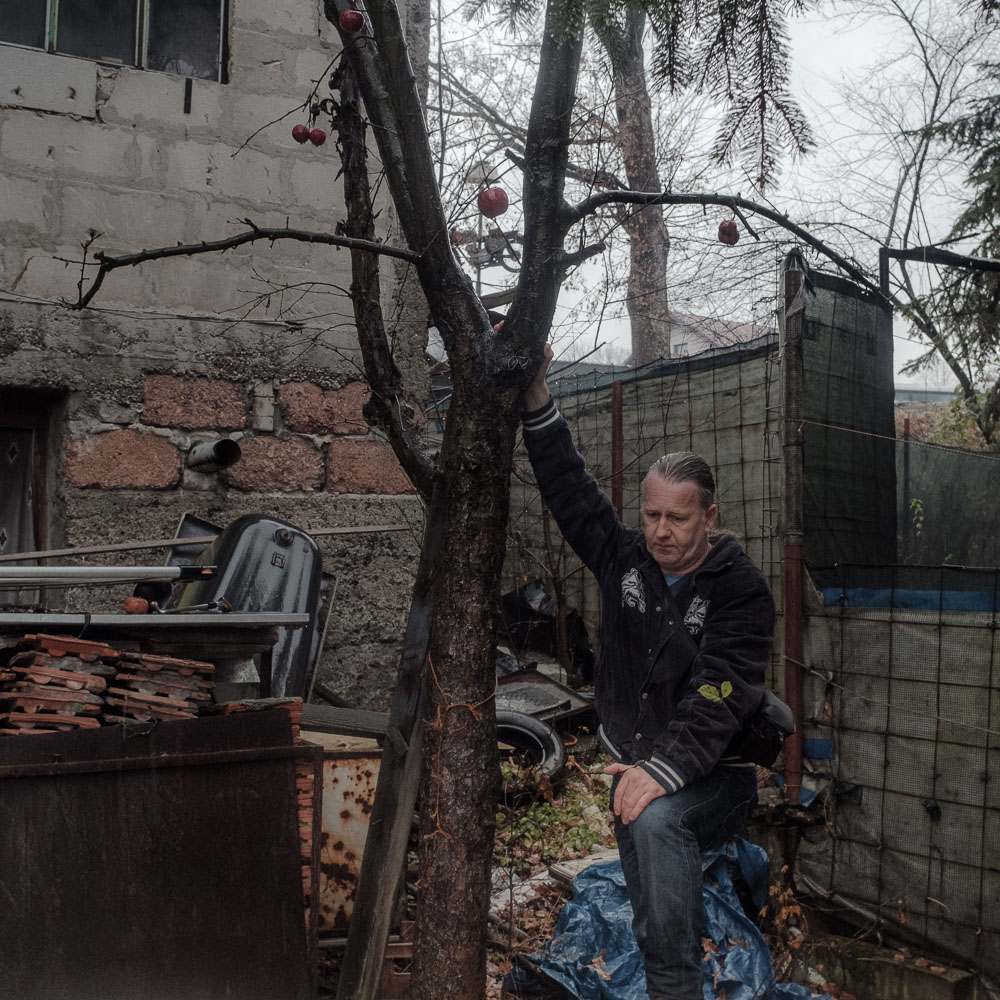 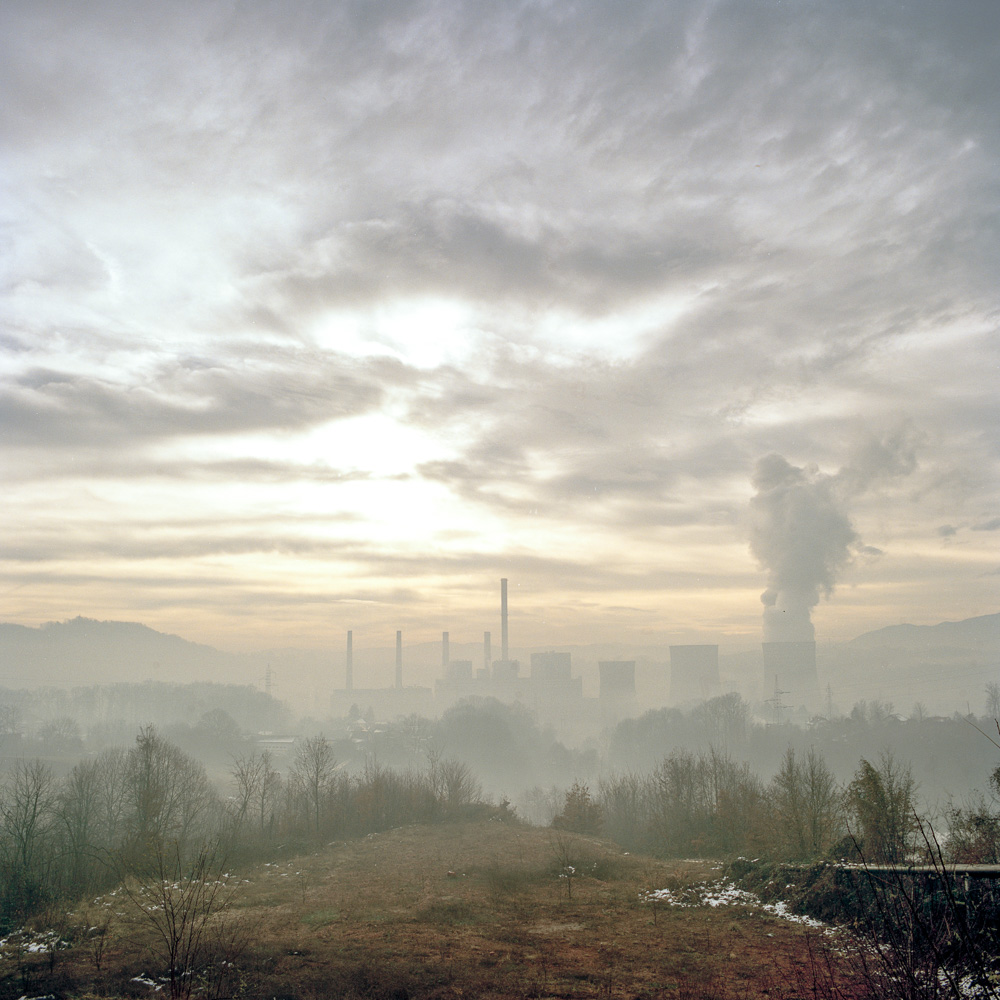 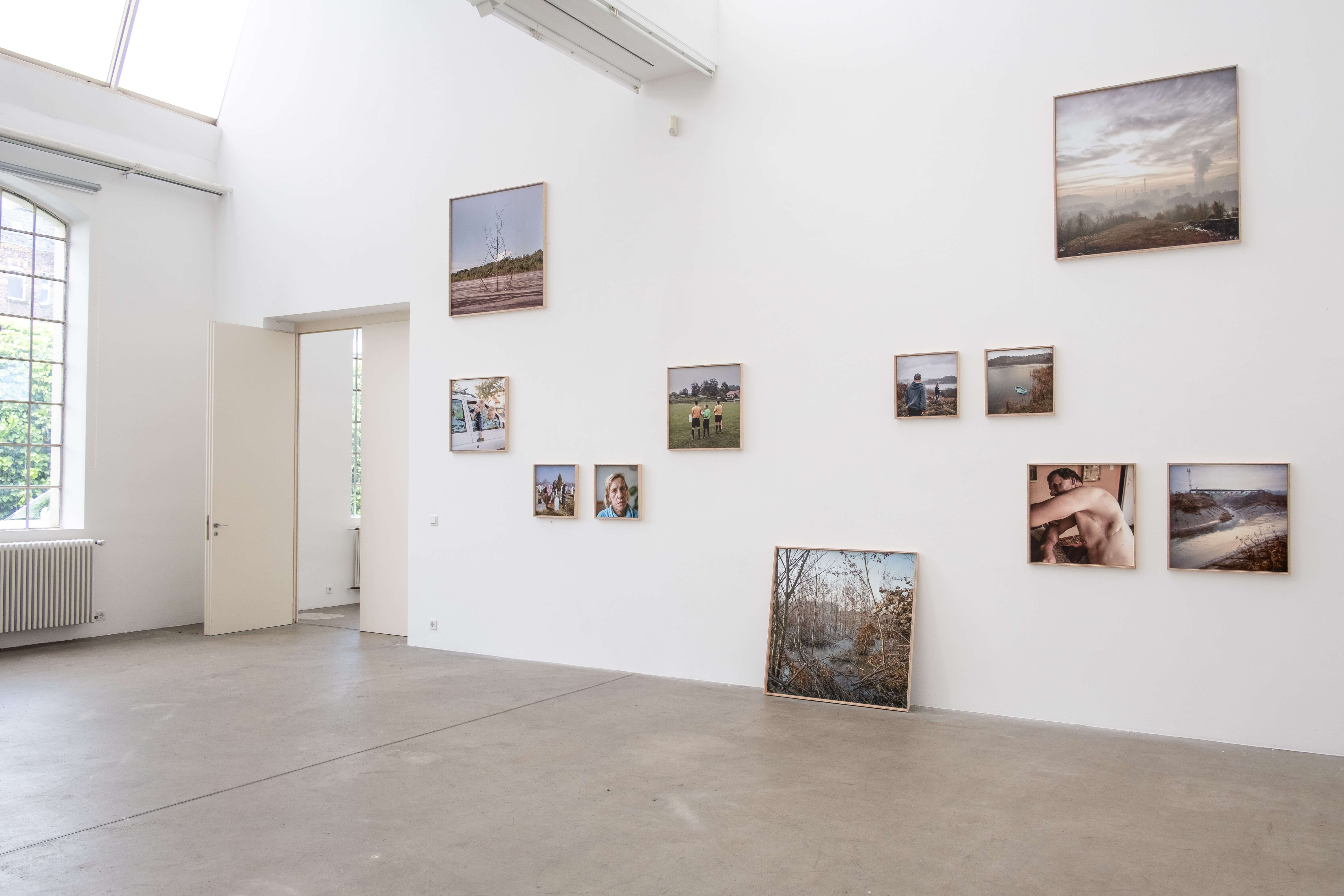